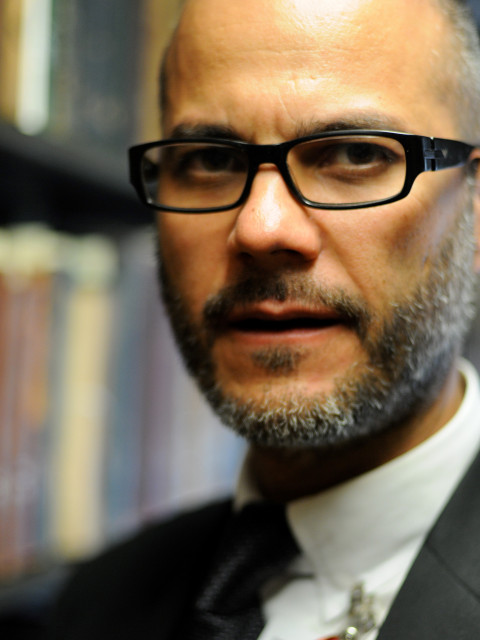 The Omicron Variant and Inequity of Vaccine Distribution

Here’s a news flash – the pandemic is global. That means we are all in this together. Okay, seriously, this is something we all know, but it seems we must be continually reminded that the Sars-CoV-2 virus knows no boundaries. It doesn’t stop at any border – and that is what should inform our decisions as countries working together to stop the pandemic.

As the newest variant, Omicron has reared its head, causing new concerns about its potential effects, the underlying problem is what has been at the foundation all along – inequity of vaccine distribution. More than half the world’s population has received at least one shot, but only 6% of the population in the world’s poorest countries have received the vaccine. Yet, here in the US and in other richer countries, vaccine supply indifference is rampant with doses being wasted and stockpiling of third and fourth doses – while other countries go without.

You’ll remember that COVAX was formed as a U.N. backed vaccine alliance to help distribute vaccines to poorer nations. Then that promise was scaled back. Now to make up the deficit, COVAX would have to deliver more than 1 million doses every hour until the end of the year. Obviously that is not going to happen. According to COVAX, mid- and low-income countries will need 4.65 billion doses to vaccinate 70% of their populations.

Our goals collectively should be to ensure that these countries get the supplies they need. This isn’t an entirely altruistic objective, because let’s face it, until protection is broadly spread across the world, we all remain at risk with new variants like Omicron popping up. The first case of the Omicron variant in the US was uncovered in San Francisco just days ago. The person was a traveler who returned from South Africa on November 22 and was fully vaccinated. That individual’s close contacts have all tested negative thus far. We are continuing to try to plug a hole in a dam that continues to sprout new ones. New variants will continue. For instance, last month, the World Health Organization said less than 10% of the 54 countries in Africa are likely to hit the target of vaccinating 40% of their population by the end of 2021.

Omicron has been identified already in 24 countries. Soon the Delta variant may be old news, since many epidemiologists are now predicting that Omicron will overtake Delta as early as next month. Rich countries like the US can prevent more variants. We need to help to ensure that poor countries can get vaccines. This can be done when we meet our financial pledges to COVAX and we stop stockpiling vaccines that will not get used. In addition, vaccine patent protection needs to be waived.

As public health advocates, we need to continue to call for the World Trade Organization to adopt the proposal (which was made more than a year ago) to temporarily waive intellectual property rights so other companies can also produce vaccines. This issue is being spearheaded by patient advocacy and human rights groups who are threatening legal action if countries like the US and Canada do not support the WTO waiver proposal. These groups are contending that obstructing the adoption of the waiver would breach legal duties to perform international human rights obligations. I agree with the head of the advocacy group Public Citizen, who says that it is clear we should have had 2 priorities at the beginning of the pandemic – to augment manufacturing capacity for the vaccine and to make sure there are no barriers to the transfer of technology or intellectual property so companies around the world can produce the vaccines.

We’ll be learning more about Omicron, but in the meantime, let’s not forget that there are places in the US that are still in a bind with Delta. Vermont recorded its highest total COVID cases since the start of the pandemic and New Hampshire, once a leader in vaccinations, is now second only to Michigan in the most new cases per capita over the past two weeks. Coming in third is Minnesota for the most new cases per capita. It was so bad there that the Pentagon sent medical teams in just last month to two major hospitals to relieve doctors and nurses and more are scheduled to travel to the state to help.

For our patients who are worried about the new variant…our message remains the same: get vaccinated!