The education you trust.
The connections you make.
The community you value.

Welcome Reception at the National Aquarium

Explore award-winning exhibits at one of the best aquariums in this country. You'll have the opportunity to discover turtles and frogs from the Amazon River Forest exhibit, check out over 100 species of fish in the Atlantic Coral and Blacktip Reefs, and not to mention get a glimpse of the bottlenose dolphins, jellies, sharks, and puffins. Wow! We can't wait, and we hope to see you and your families there!

There is no additional cost for registrants to attend the welcome reception and there is no cost for spouses, guests, and families to attend. 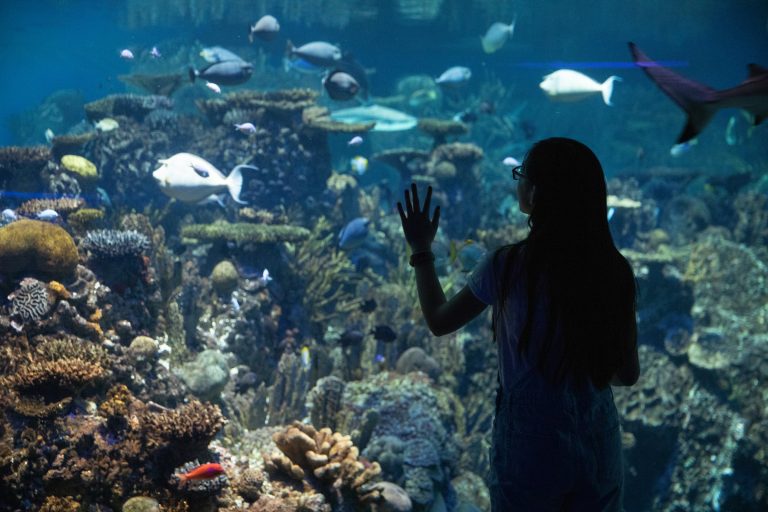 *Limited Seats Available*
Please note that this opportunity is limited to up to 25 attendees per session and requires an additional registration fee of $150.

Available for in-person attendees only, ACOI is thrilled to offer eight (8) two-hour POCUS trainings during #ACOI2022. In collaboration with the Point-of-Care Ultrasound Certification Academy and expert Insonate educators we will offer teaching, mentoring, and coaching of learners at various levels. All sessions will be 100% hands-on, practical learning, and live scanning. Practice will include cart-based and/or hand-held ultrasound devices. 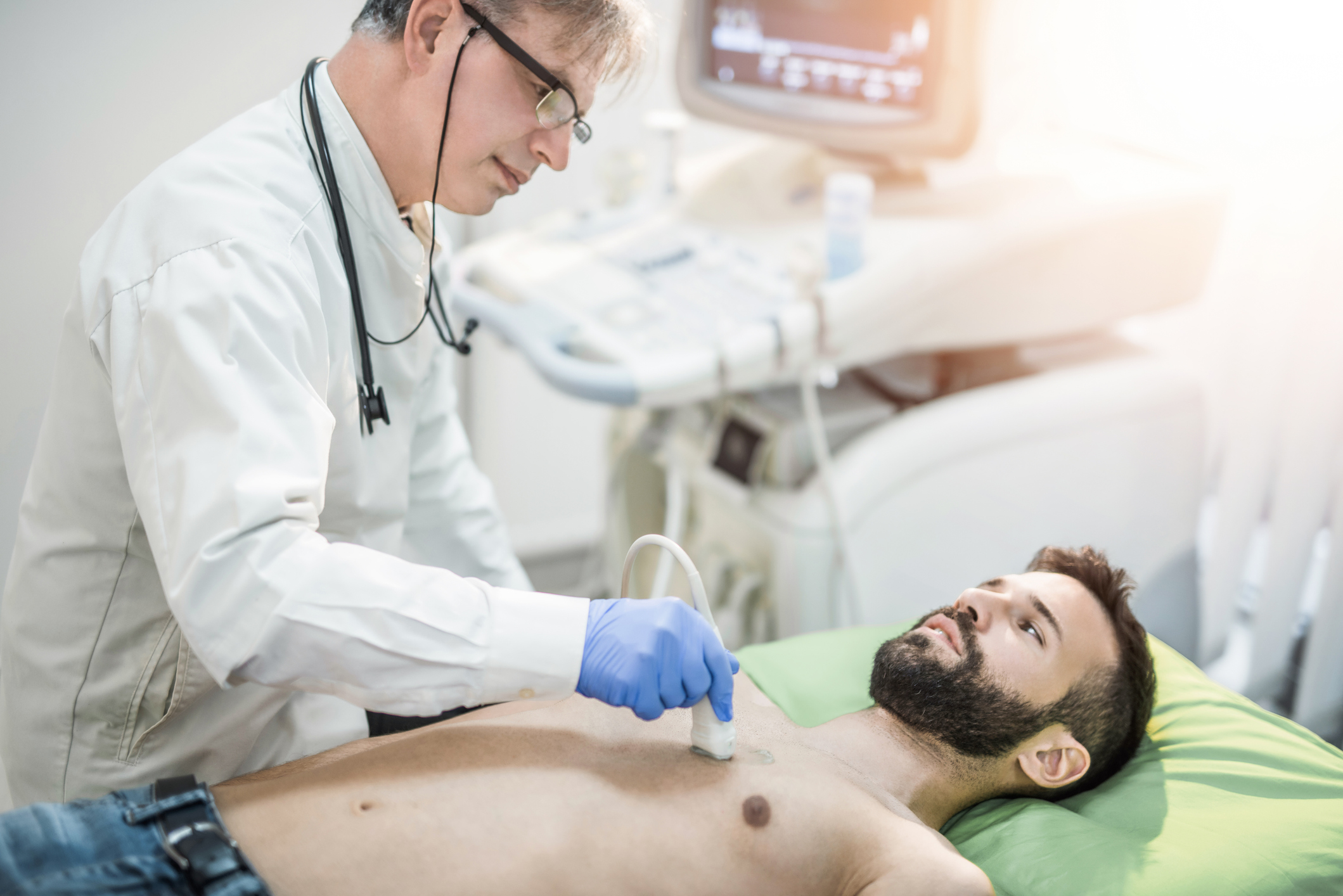 ACOI is accepting entries for our 2022 Annual Poster Contest! This year's Poster Contest will be held virtually and will include cash awards for the top three posters in the categories of Original Research and Case presentations. More information on how to submit your application can be found here for residents/fellows and here for students.

This year's agenda offers up to 55 AOA Category 1A / AMA PRA Category 1 Credits™. There's something for everyone - updates from experts in internal medicine and subspecialties, exciting keynotes, sessions tailored for residents, fellows, and students, Point Of Care Ultrasound (POCUS), and more. Check out the full agenda below! 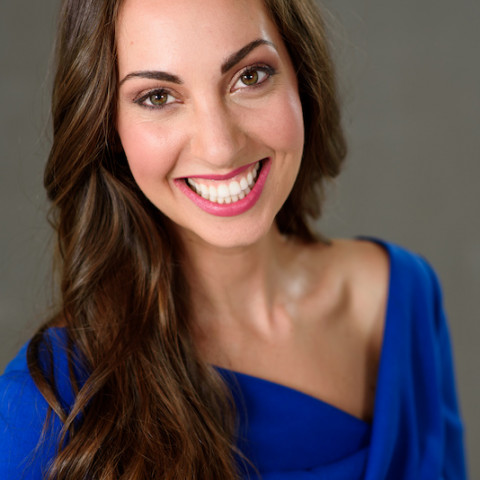 Founder of Science of People and Bestselling Author

In this session, you'll learn how to:

Vanessa Van Edwards is the national bestselling author of Captivate: The Science of Succeeding with People and Cues: Master the Secret Language of Charismatic Communication which have been translated into over 16 languages. As founder of Science of People, Vanessa’s YouTube videos have been seen by over 50 million people. For over a decade she has worked with top brands, government entities, nonprofits and companies to increase their effectiveness by improving their communication. 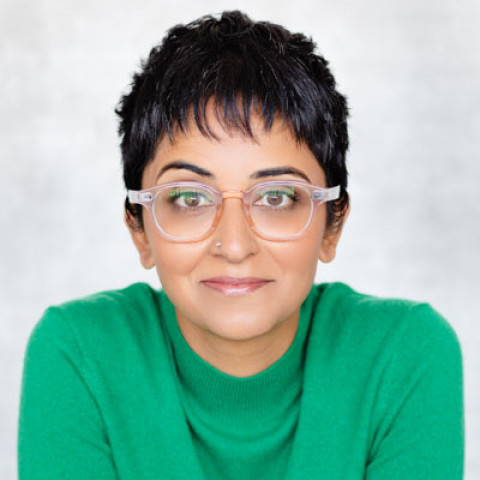 Friday, October 21, 2022
From Patients to Patents: Driving Systemic Change in Our Medicines System

Priti Krishtel, JD, is a health justice lawyer and co-founder and co-executive director of I-MAK, a non-profit building a more just and equitable medicines system. She has spent nearly two decades exposing structural inequities affecting access to medicines and vaccines across the Global South and in the United States. That includes advocating for equitable access to COVID-19 vaccines across the globe to ensuring that the Biden-Harris administration is prioritizing equity in the Patent and Trademark Office.

To improve equity in the patent system, she and I-MAK have developed a new tool called Participatory Changemaking that will provide an assessment of the patent system and bring together stakeholders from across the spectrum, from patients to investors and policymakers, to drive sustainable, long-term change into what has long been an exclusionary process. Krishtel and I-MAK have also put out a 10 point plan for the Biden-Harris administration to bring equity into the patent system, and their work is highlighted in the New York Times Editorial Board’s recent endorsement of patent reform. She is a TED speaker, Presidential Leadership Scholar, and Ashoka Fellow, and a frequent contributor to leading international and national news outlets on issues of domestic and global health equity. 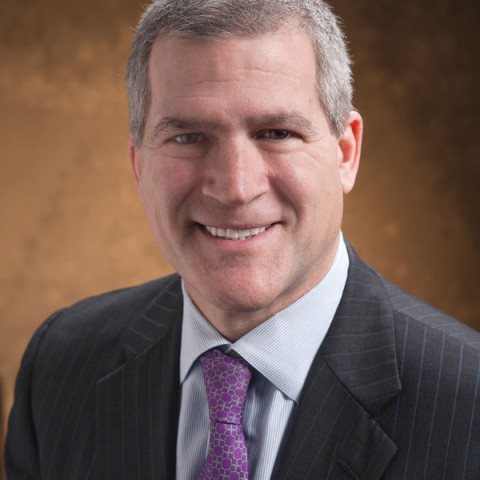 Mark McLaughlin is a neurosurgeon and can be reached at his self-titled site, Mark Mclaughlin, MD. He is the founder of Princeton Brain and Spine Care where he practices surgery focusing on trigeminal neuralgia and cervical spine surgery, and is also a thought leader in performance enhancement and physician-hospital relations.

His interests extend beyond medicine and speaking engagements. Mark coaches youth wrestling, and he co-founded and funded Trenton Youth Wrestling, a non-profit organization dedicated to providing inner-city boys and girls with skills gained through wrestling and working with mentors.

Mark also has a special interest in educating and assisting in the training of United States Military Academy cadets. In his father’s honor, he endowed the Annual Albert C. Wedemeyer Strategic Leadership lecture series designed in collaboration with the Modern War Institute to foster the interests of America’s future military leadership.

All sessions and accommodations will be conveniently located at the Baltimore Marriott Waterfront in the Inner Harbor where you'll find a variety of activities and restaurants for you and your guests.

The American College of Osteopathic Internists (ACOI) is accredited by the American Osteopathic Association (AOA) to provide continuing medical education to physicians and has designated this live/hybrid CME activity for a maximum of 55 AOA Category 1A Credits.

ACOI is accredited by the Accreditation Council for Continuing Medical Education (ACCME) to provide continuing medical education for physicians.

ACOI designates this live activity for a maximum of 55 AMA PRA Category 1 Credits™. Physicians should claim only the credit commensurate with the extent of their participation in the activity.

Successful completion of these CME activities, which includes participation in the evaluation component, enables the participant to earn medical knowledge MOC points in the American Board of Internal Medicine’s (ABIM) Maintenance of Certification program. Participants will earn MOC points equivalent to the amount of CME credits claimed for qualifying activities. It is the CME activity provider’s responsibility to submit participant completion information to ACCME for the purpose of granting ABIM MOC credit.

For additional information about claiming CME and CME reporting, please read our FAQ.